«Nizhny Novgorod» got the first victory in the Champions League, beating the Greek «Lavrio» in the match on its court own field – 74:62. It was absolutely important for our team to get the difference of at least 10 points, and that was succesfully done.

At the start of the match, the Greeks seized the initiative. They managed to build a fairly tight defense in a three-second zone and the attack was mostly carried out through the paint – 4:9. Having realized this, Nizhny switched to open throws and succeeded. Fars from Ivan Strebkov and Rolands Freimanis aligned the game, and «NN» even managed to denote the leadership 21:16 thanks to the active action of Strebkov. In the last 30 seconds, however, Nizhny Novgorod missed two lay-ups from Jerry Smith and Marcus Lewis, and it all started again in the second quarter, 21:20.

It took five minutes to establish the two-digit advantage for the first time. Anton Astapkovich led this momentum. He dealt with his rivals near the ring twice, regained his shield, and then three of him and Freimanis firstly made a double-digit difference in the match – 33:22. The lucky part quickly turned into a recession and a series of losses, many of which the Greeks did not take advantage of, but a couple of counterattacks were made – 33:27. The percentage of realization of «Lavrio» really appreciably fell, and «Nizhny» also took more time to own at the expense of rebounds in the attack – for the first half our team took 11 rebounds on another’s shield, and the advantage on the total number was twice – 26 against 11. Under the curtain of half Sergei Toropov shot because of the arc, and «NN» managed to repel the last attack of the opponent – 40:31.

After leaving the locker room «Nizhniy» was able to further slow down the attack of the Greeks, thus came to a comfortable difference – 49:34. However in the last two minutes of a quarter our team has loosened the grip, and «Lavrio» has immediately made a jump 7:0, especially distinguished experienced the point guard Jerry Smith – 53:48. Three of them opened the final quarter. The Greeks stepped on and reduced the difference to a minimum of 58:57. Little by little, the hosts began to take the necessary points, and the timely hits of Antipov and Toropov over the arc – 70:60. The Nizhny Novgorod kept the difference right up to the final siren. 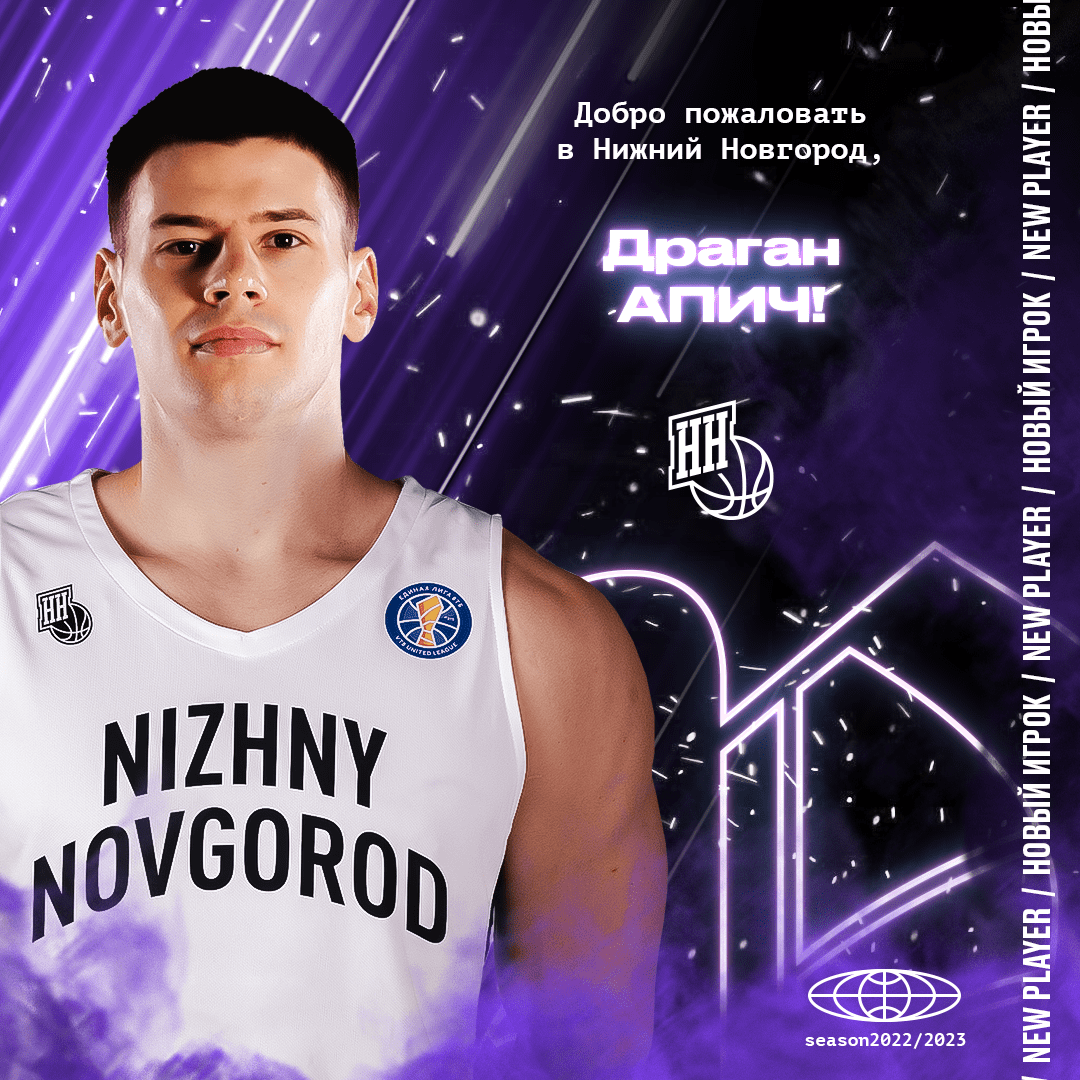 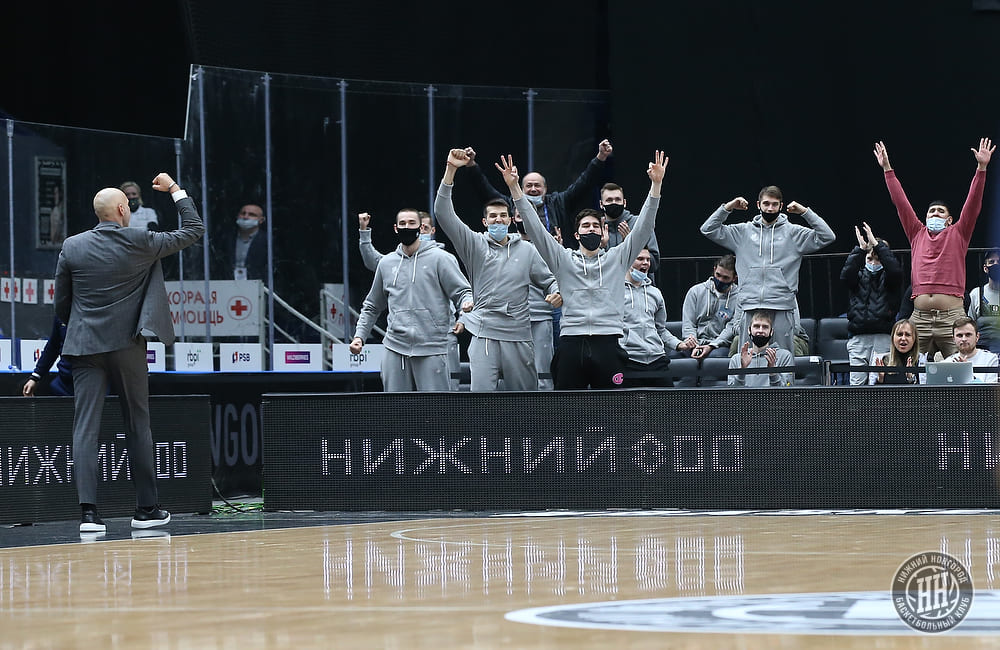 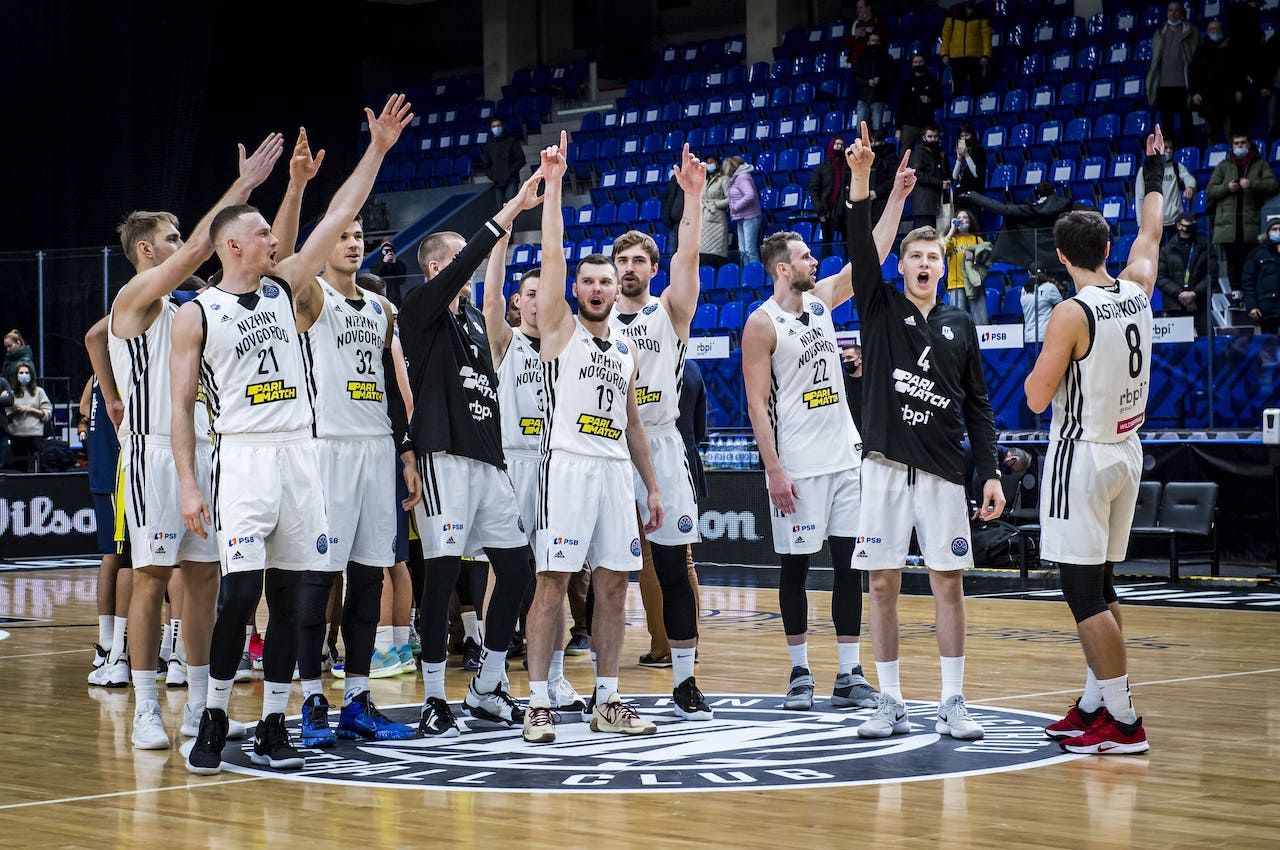